Week four’s power rankings have the first change of the season at the top spot.   Washington takes over after a good week, while the Cubs slip to #2 for the first time. Cubs still among the elite but the Nationals great week can’t be over looked.  Here’s the rest of the field… 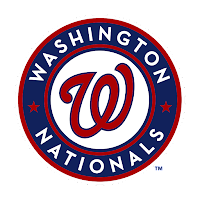 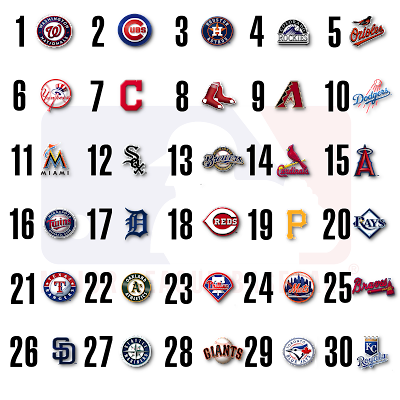 It was a normal Sunday afternoon of baseball on the West Coast.  The Cubs were playing the Dodgers in a day game at Dodger Stadium on a sunny April 25, 1976.  Rick Monday was playing centerfield for the Cubs, when he noticed two protesters kneeling down, with an American Flag on the ground.
He wasn't sure what to make of it, but knew he had to do something about it.  This is an excerpt from an interview I did with Monday, know in his 24th season behind the microphone for the Dodgers about the incident in Los Angeles...


Yes that is a young Vin Scully on the play-by-play, describing the two protesters and the heroics of Monday. Ironically until this year, Monday and Scully shared the microphone on Dodgers broadcasts.

Monday was presented with the flag in a ceremony at Wrigley Field by Dodgers executive Al Campanis later in 1976. The flag hung in his home for a while, but after some hurricane damage to his property, Monday put it in a safety deposit box. Monday was traded by the Cubs the following offseason after hitting a career best 32 home runs. He was dealt for Bill Buckner and Ivan DeJesus.

He was always one of my favorite Cubs and have had the pleasure of getting to know him when I was with the Padres. Monday wore #7 and had that unique way of taking practice swings, with the barrel of the bat pointed right at the pitcher.

One thing you may not know about him, he was the very first player ever selected in Baseball's Amateur Draft. Monday was selected #1 out of Arizona State by the Kansas City Athletics. Rick Monday saved the flag and became an American Hero.
Posted by Andy at 1:48 PM 2 comments:

After 3 weeks of the Major League Baseball season and what have we learned?  We know that the Cubs are starting to hit the ball with regularity.  We still think the Rockies, Orioles and Yankees are for real. The Astros are staying hot, and we aren’t only talking about Houston in the summer. Washington is heating up too, and it has nothing to do with politics. Here’s this week’s power rankings, enjoy! 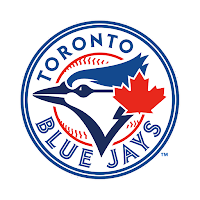 Now nearly two weeks into the baseball season, there have been a lot of surprises, both good ones and bad.  The Cubs still hold the top spot in this week’s rankings, but have a slim lead over the hot Astros.  The Marlins were the biggest mover in the positive direction (up 12 spots from last week), while the Cardinals dropped like a stone in a river falling 21 spots…Here’s this week’s Power Rankings…