We Miss You Already Jerry...


As I stood by the statue of Jerry Coleman tonight, I watched, as fan after fan, laid flowers at it's base, placed t-shirts, hats, pictures, and yes, even a star on a string appeared.  It hit me hard after watching a gentleman walk up to the broad bronze likeness, and shake its hand as if to say, "thank you, and it's been a pleasure knowing you".  I mentioned to someone at that moment, "this is how you know you've had an impact on people's lives".  His was the voice many San Diegans grew up listening to, he was San Diego Padres baseball to them.  He was that friendly, lovable guy on the radio.  Jerry touched people he never met, and never got close enough to him to actually shake his hand.  Its an amazing dichotomy isn't it?

But that wasn't what made Jerry Coleman go.  In fact, I know he'd be screaming (in his playful angry voice) at us, "what are you standing around here for, go out to dinner, go do something, move it move it".  I heard his voice echoing in my head as a smile came across my face.  So many great memories filled my head, and heck, I only knew the man for 7+ years.   Watching him interact with people was truly amazing.  Charging everyone that mythical nickel for his autograph, asking them if they wanted to call the game that day.  Seeing little kids, who never had seen him play, or knew anything about his war record taking pictures with him.  The kids parent's beaming with pride, because they knew about the slick fielding 2nd baseman for the Yankees, and the man who served our great country, not once but twice.  Jerry had a way about him.  Dodging every single compliment that would come from these complete strangers, choosing instead to make them feel welcome in our booth, making sure the kids studied first and played sports later, and most of all, making every single person that came into contact with him felt special, and good upon leaving the interaction.  Jerry was truly one of a kind.

I mentioned he dodged compliments.  Our first time together on the air, I got a first hand private showing of that humility.  I was the new guy, trying to fit in that March 2007 Spring day.  It was time to go on the air, and introduce the Colonel who would be taking over the play-by-play.  "And now for the play-by-play here in the fourth, please welcome in the Hall of Famer, Mister Jerry Coleman."  Jerry thanked me and went on to do the top of the inning. The final out was made, and he looked at me, and said, "thank you for that introduction, but don't do that again, please, I'm just Jerry Coleman".  I thought to myself, wow and from then on he was Jerry Coleman.  The Colonel.

I almost felt guilty every time I'd say something like, "the hero of the game today..." knowing what I did about Jerry's military record.  A highly decorated pilot who flew numerous combat missions in World War II and the Korean War.  He did make it known that he won both of those wars single handedly, but that was his way of getting you off topic, deflecting any future praise you may want to heap on him.  Jerry Coleman was an American Hero.  I looked up the definition of 'hero' and his picture should be right beside the words:

Bravery, check.  Greatly admired, check.  The male protagonist, in the story, of his life, as the description is written behind his statue, the Teammate, the Marine, the Voice.  How fitting huh?  How impressive that a man could live basically 3 lifetimes in one?  A truly amazing man.   One I feel extremely fortunate and blessed to have known.

The past 3 years I worked with Jerry on the air on many occasions. We shared the microphone for most of the Sunday home games and some of the weekday home games too.  I looked so forward to those games.  I never quite knew what would happen, it was like a free form gabfest, and it was always interesting.  I learned early on from Ted Leitner that Jerry was an icon in San Diego.  While he made some mistakes during games, Ted always protected the Colonel, like a good partner.  Ted respected the heck of Jerry, thats why.  I would read email after email from listeners thanking Ted for taking care of Jerry.  Later when I began to work with him more frequently it was my turn.  I took that turn very seriously. The more I learned about the man, my respect level grew exponentially for him.   He made me laugh, sometimes unintentionally, but he did it.  Some of the things he said, just caused me to pause and think, "did he really just say that?" and all I could do was giggle, but with the utmost respect.  Jerry just loved being on the air.  He loved bringing Padres games to you at home.  Jerry loved the players, and coaches, but most of all he loved the game.  He had that old time baseball player mentality, the "if I'm not in the lineup, I can't possibly help the team" thought process.  It was admirable.

Its going to be hard for all of us when Spring Training rolls around, and Jerry isn't with us.  It's going to be difficult to start a baseball season in San Diego knowing that we will not be hearing the Colonel's voice again.  It's not going to be the same.  It's going to be strange to walk through the press box and not hear him with a friendly put down, then immediately laugh because he can't keep a straight face.  No more hot dogs being held in a napkin, no coffee cups on the brink of complete spillage, no more of those great lines I heard many times, and that deeply saddens me.   I think it saddens all of us to think about the future without Jerry.  It will be different no doubt.  But we have memories, vivid memories of a wonderful man, even without him here, he's with us, and he always will be.

On your next trip downtown whether it be for a game or just a visit to the Gaslamp, visit Jerry's statue.  Say thank you, salute, or even shake his hand.

Please keep Jerry's family in your thoughts during this difficult time.

Rest In Peace Colonel Coleman, you will never be forgotten. 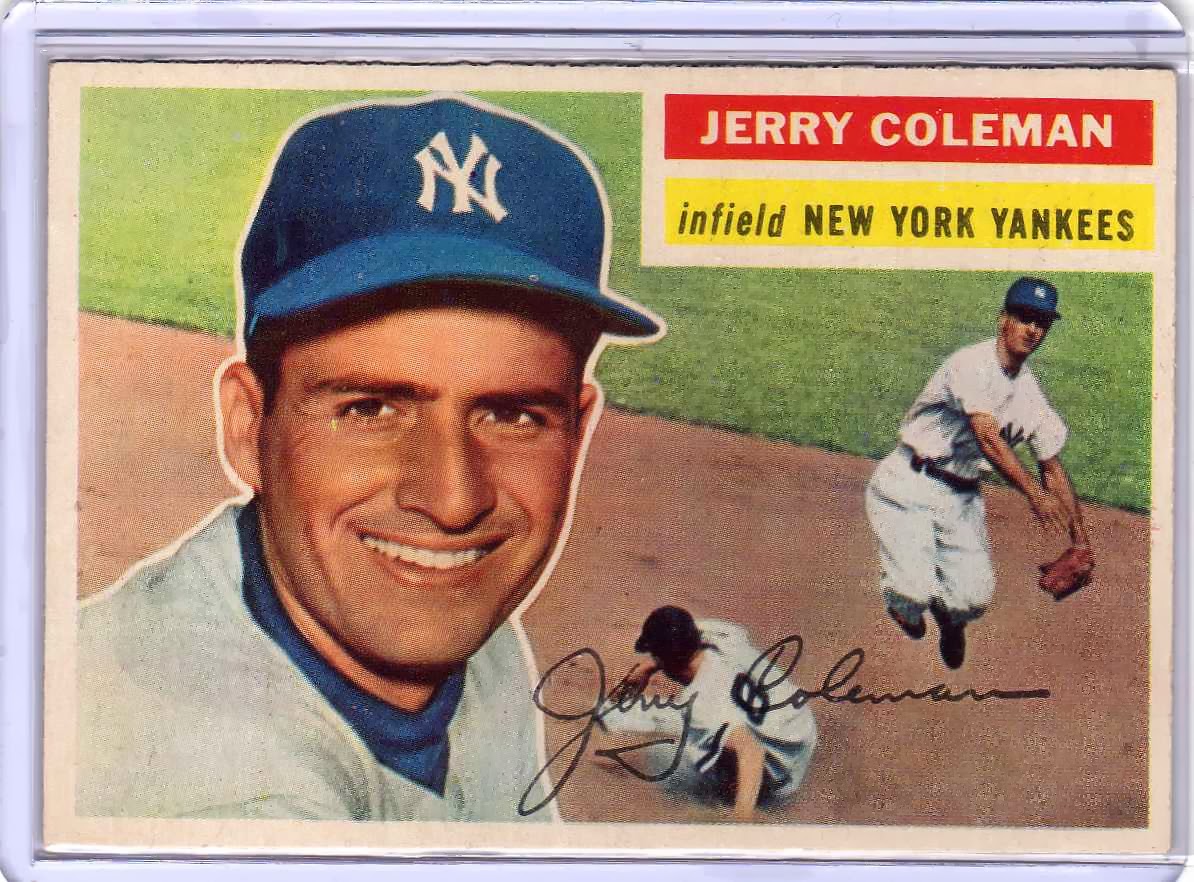 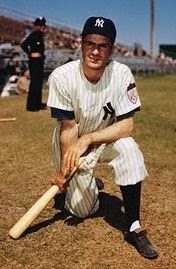 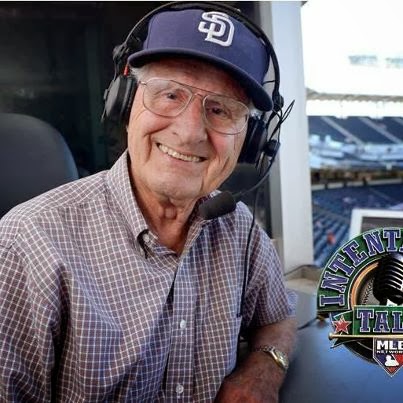 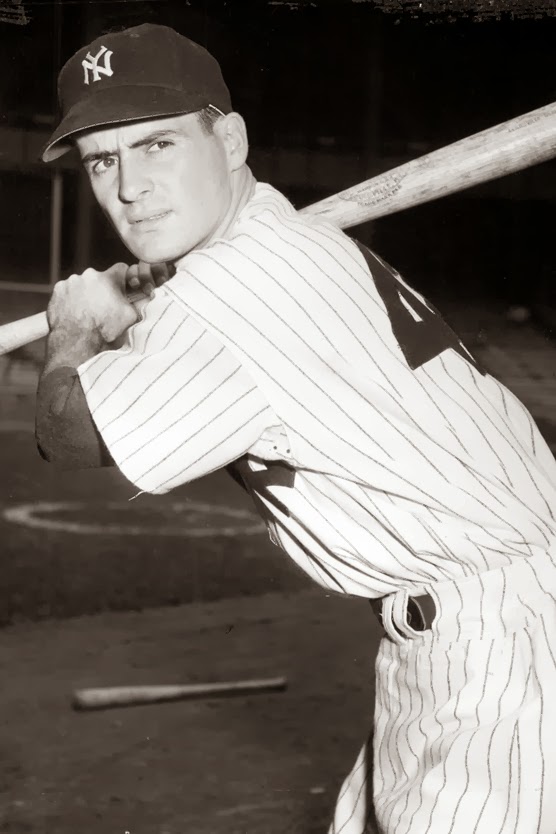 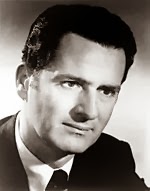 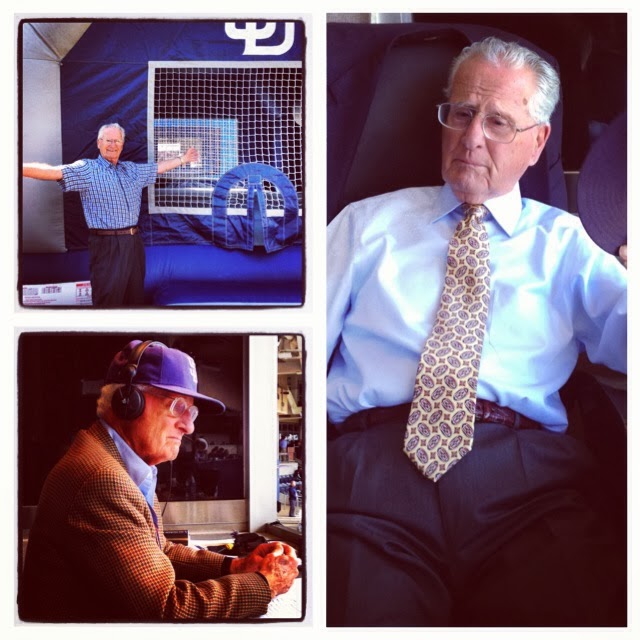 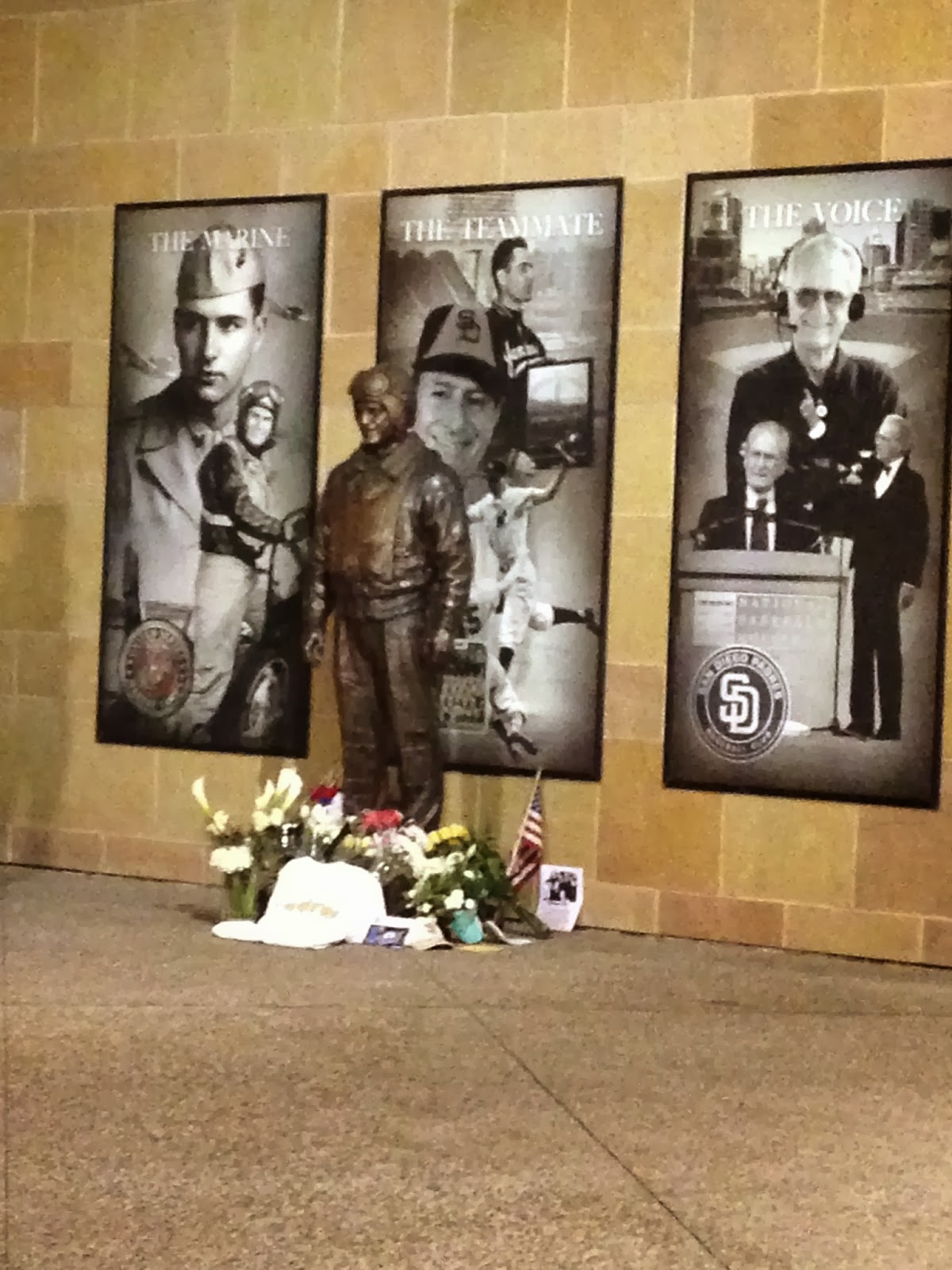